Prior to the gala dinner, participants will be treated to a tour of the Sheikh Zayed Grand Mosque. Tickets to this event are included with in-person and accompanying guest registrations.

Buses to the mosque will depart Khalifa University at approximately 17:15, directly after Parallel Session 9. 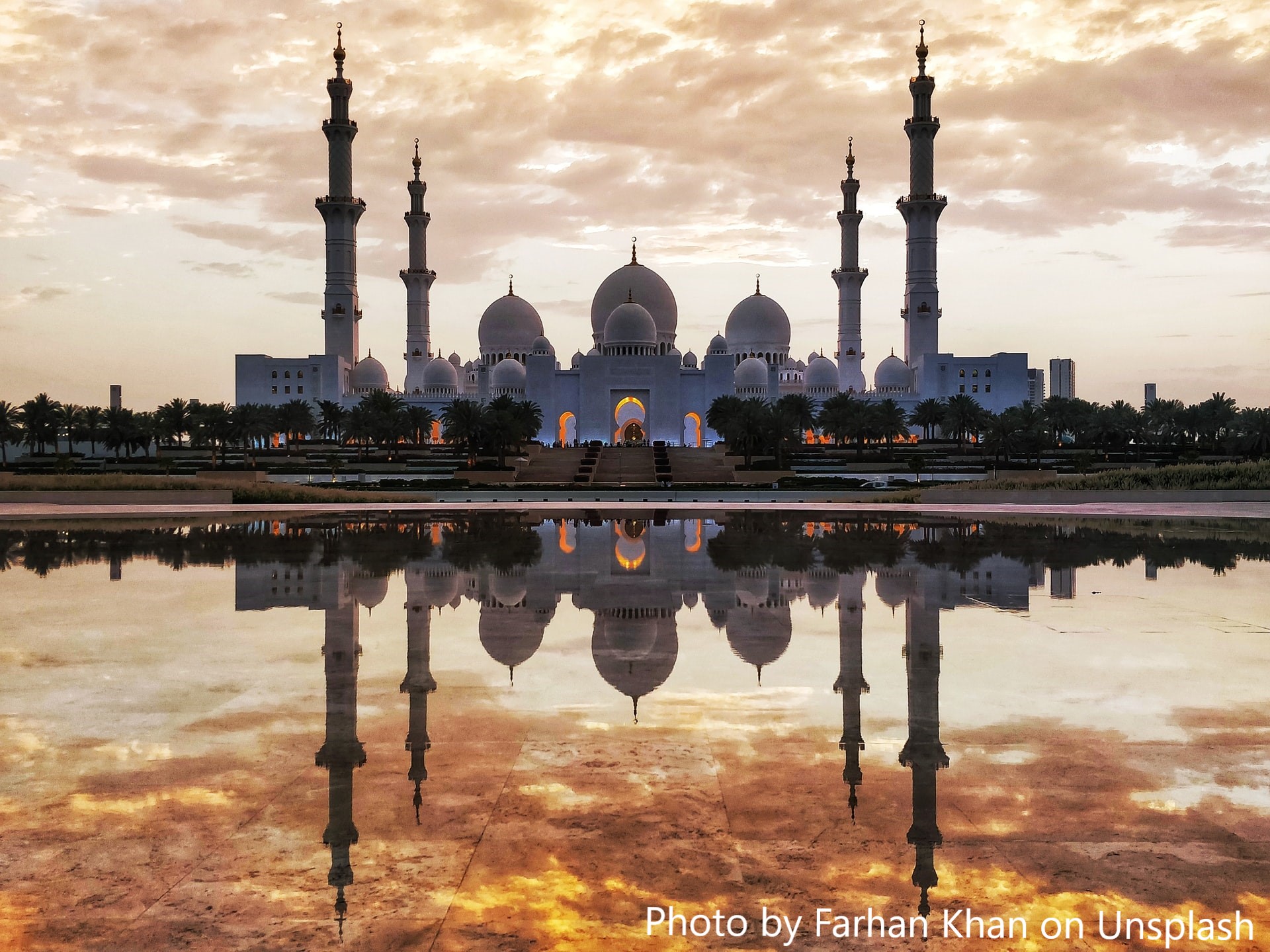 The impressive and inspiring Sheikh Zayed Grand Mosque is one of the world’s largest mosques and the only one that captures the unique interactions between Islam and other world cultures. Sheikh Zayed bin Sultan Al Nahyan, the Founder of the UAE, had a very specific vision for this mosque: to incorporate architectural styles from different Muslim civilisations and celebrate cultural diversity by creating a haven that is truly welcoming and inspirational in its foundation. The mosque’s architects were British, Italian and Emirati, with design ideas borrowed from parts of Turkey, Morocco, Pakistan and Egypt, among other Islamic countries. The end result is a breathtaking, gleaming architectural marvel. 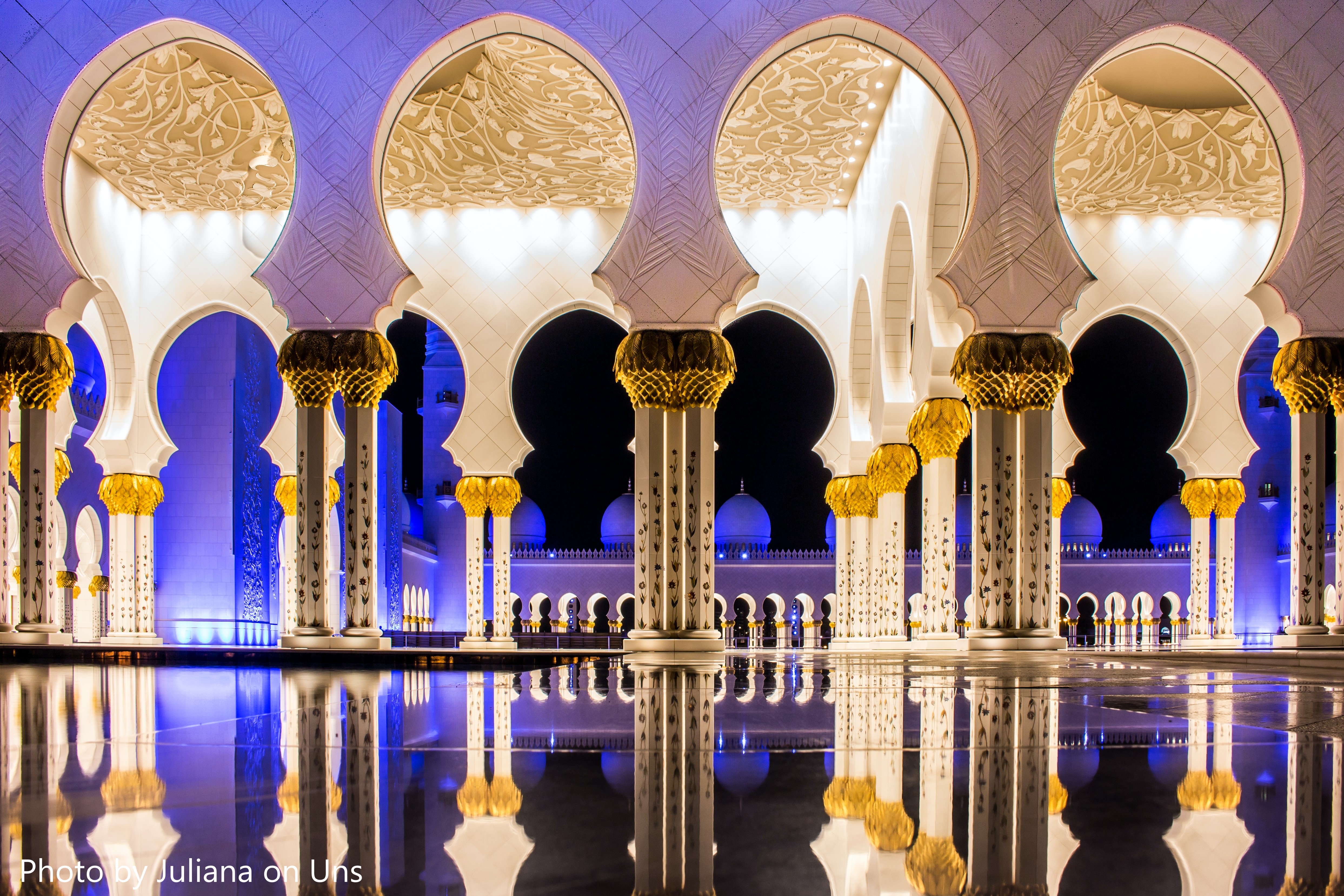